Last year in 2021 I re-continued to learn Chinese. I still use my Android Flashcard App, which is about 14 years in development now. While using it, the urge for some improvement. Much time is spent keeping up-to-date with changes in Android Development when coming back to a pet-project. The latest update was in 2018 and a year later I 'finished' migrating the code from Java to Kotlin and changed all database code from directly using Cursor to Room. The migration went well but using Room for all database access was not a great idea because some parts of the App become too slow for my taste. Some Room usage had to be rolled back, that was the time when I made a break. It still had no new feature, nothing to publish.

Now it's in a state where I can add new experimental features: 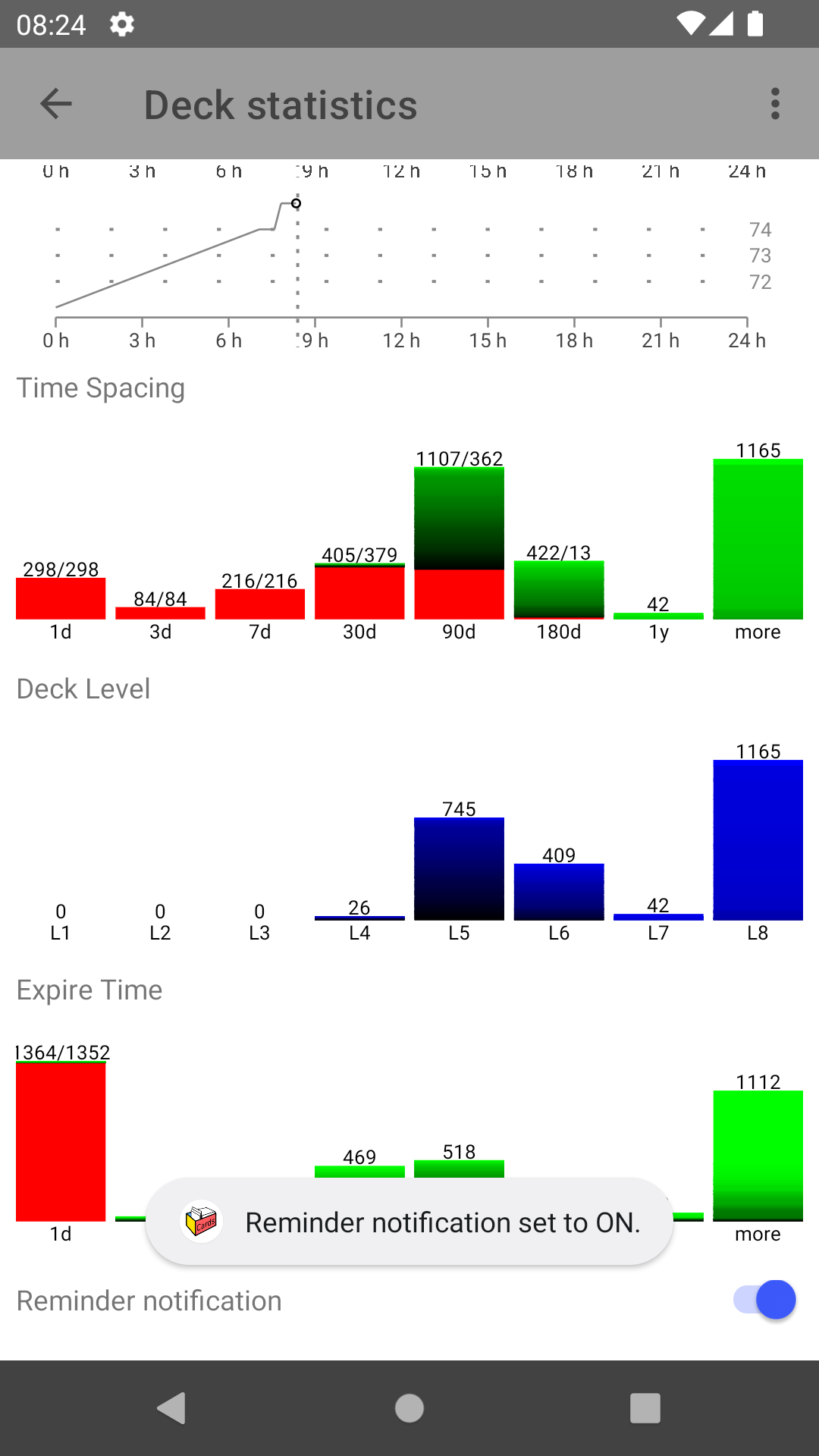 Here is a temporary and incomplete list of open tasks.